3 Pillars to Changing Your Relationship With Money 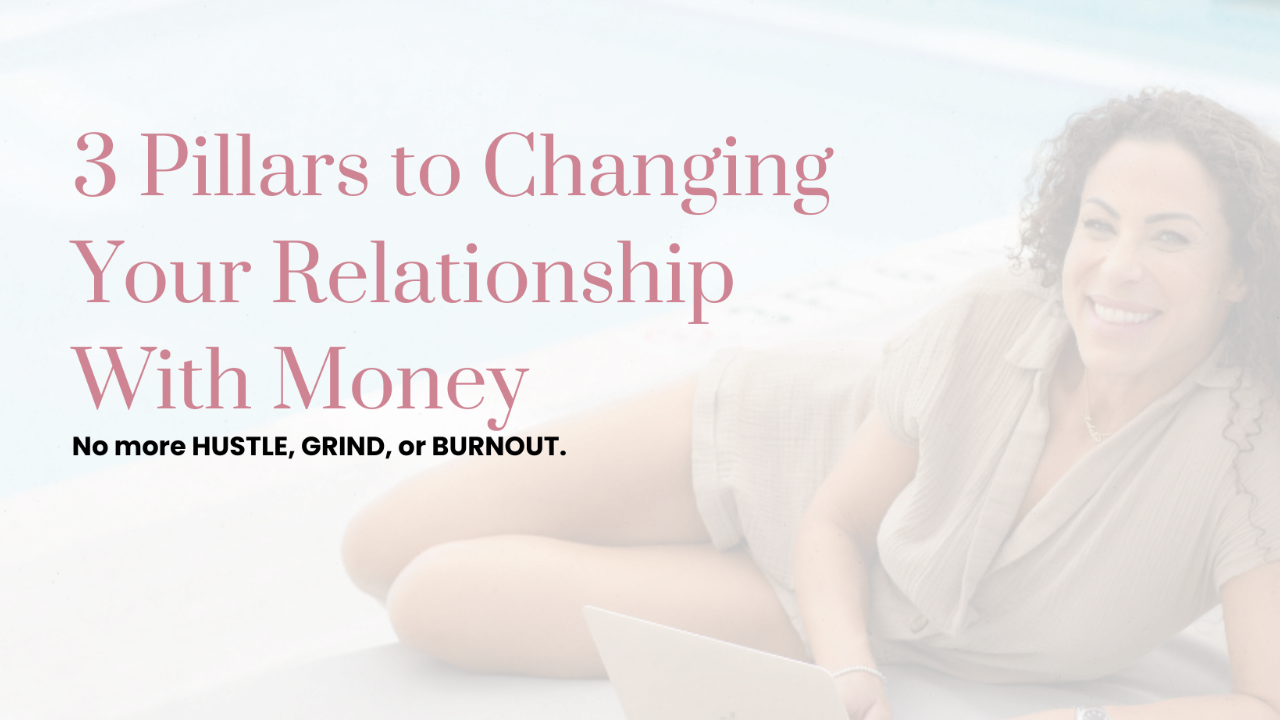 Most of us have been taught to think about money in a certain way—that it's scarce, that we have to work hard for it, and that we can never have enough of it, or that we're not good with money. Whatever your beliefs are, they're probably holding you back from achieving your limitless financial success.

That’s why I created my course “Unlock An Unshakeable Money Mindset”, where I am going to help you change the way you think about money. We'll be using the three pillars of abundance to help you break through your limiting beliefs and make quantum leaps in your financial well-being. Here’s what we will be diving into in the course:

1. Dissolve Your Limiting Beliefs About Money

The first step to changing your relationship with money is to dissolve your limiting beliefs. These are the negative thoughts and emotions that are holding you back from achieving financial success. If you want to make a quantum leap in your abundance, it's important to let go of these beliefs.

Some common limiting beliefs about money include:

☞I'm not good with money.

☞I don't deserve to be wealthy.

☞Rich people are greedy and selfish.

☞Money is the root of all evil.

These beliefs are nothing more than thoughts that you've been thinking over and over again. They're not based in reality, and they're definitely not helping you achieve your financial goals. It's time to let them go! 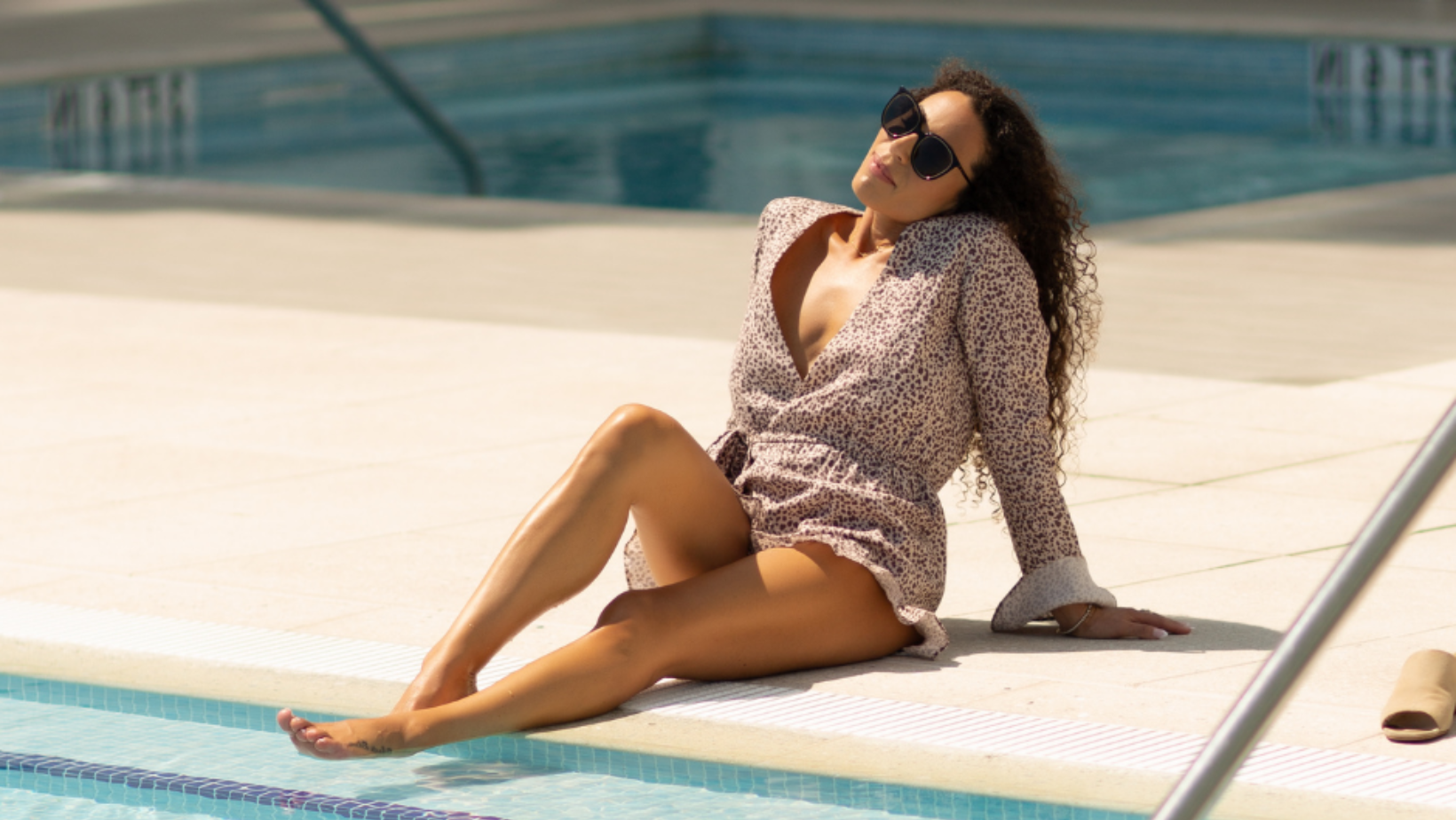 2. Breakthrough Your Blindspots About Money

Once you've dissolved your limiting beliefs, it's time to start breaking through your blindspots about money. These are the areas where you have some unconscious resistance or hesitation around money. For example, maybe you have a hard time asking for a raise at work, or perhaps you're always spending just a little bit more than you earn each month. Whatever your blindspots are, it's important to become aware of them so that you can start making changes.

Some common blindspots around money include:

Ⅹ Not valuing yourself or your work enough

Ⅹ Underearning and undercharging for what you do

Ⅹ Overspending and living beyond your means

Once you're aware of your blindspots, it's time to start working on them. This may mean making some tough decisions, but it will be worth it in the end.

3. Make Quantum Leaps in Your Abundance

The final step to changing your relationship with money is to make quantum leaps in your abundance. This means making significant changes in your life that will lead to greater financial well-being. It may mean starting your own business, investing in real estate, or becoming financially independent. Whatever it is, it's important to set big goals and take massive action toward achieving them.

Making quantum leaps in abundance requires courage, but it's definitely possible if you're willing to put in the work. Remember, small steps won't get you where you want to be; only big leaps will do. It's time to take action!

If you're ready to change your relationship with money, this course is for you. We'll be using the three pillars of abundance - dissolving limiting beliefs, breaking through blind spots, and making quantum leaps -to help transform the way you think about finances. Are you ready to get started? Sign up here today! 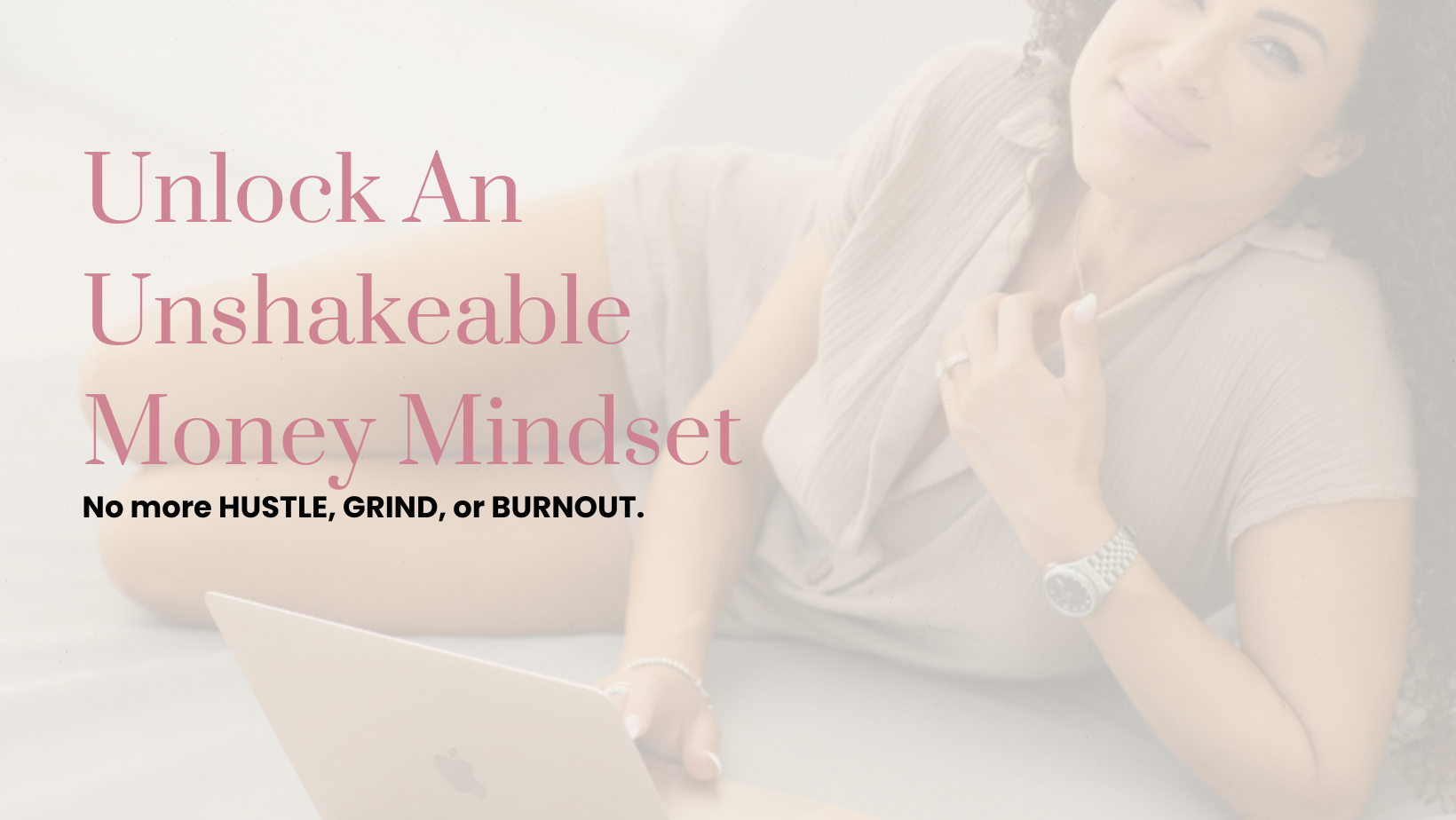 Check Out Our Full Course Collection

Want To See What You Can Manifest in 10 Days? Join Our Free 10 Day Challenge!

We hate SPAM. We will never sell your information, for any reason. 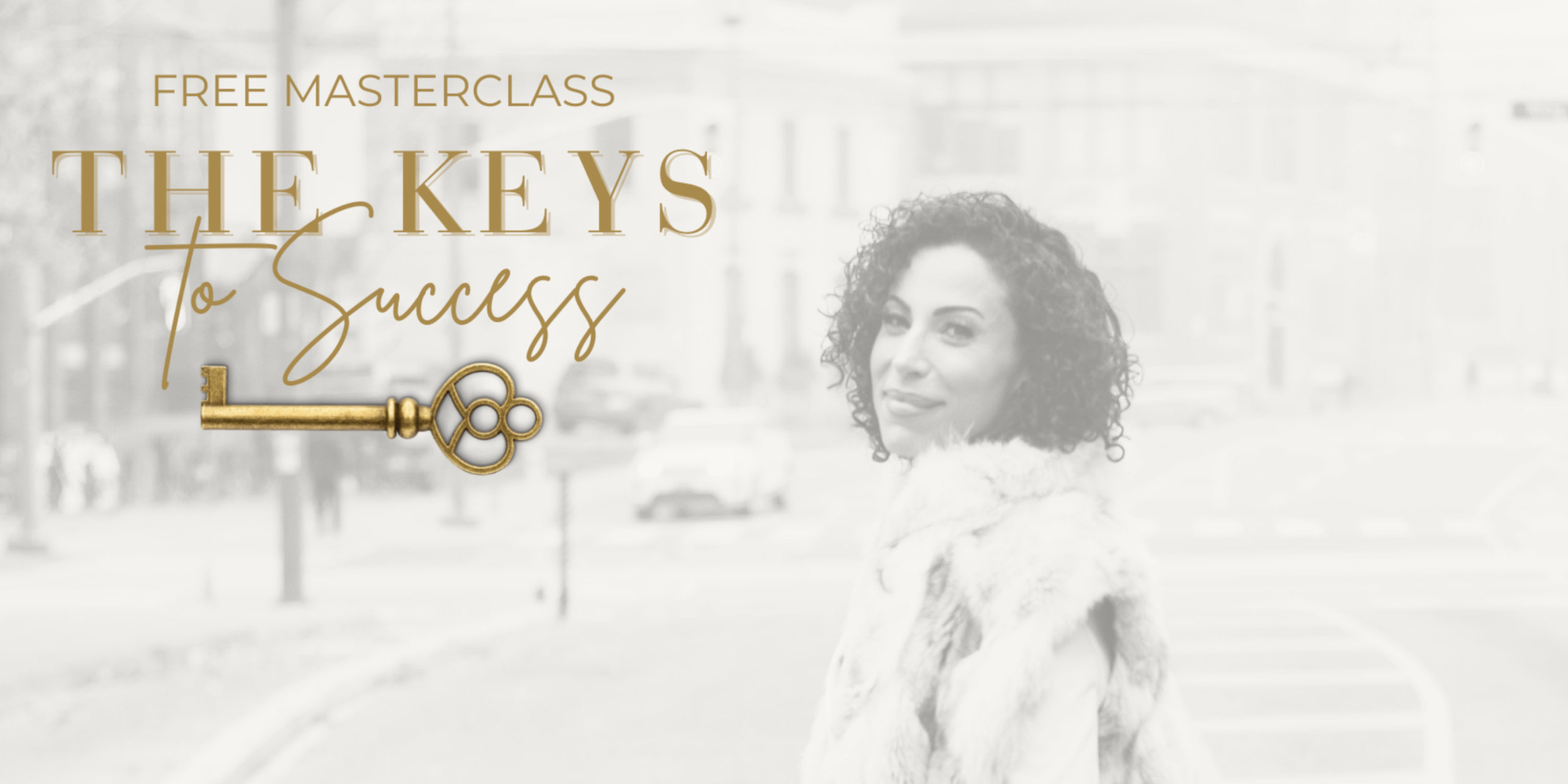